The Independence House Men’s Action brings together all who identify as men to explore aspects of masculinity in society, to create a culture and climate where the abuse of women by men is seen as socially unacceptable, and to identify strategies for positive change to eradicate sexual and domestic violence in our community.

The Independence House Men’s Action is active in engaging men, young men, and male leaders in our community including in schools, youth groups, municipalities, faith communities and others.  Our focus is to foster healthy masculinities and safe and healthy relationships and communities.

The Independence House Men’s Action invites all who identify as men on Cape Cod to join this group which meets monthly. Please email your interest to mensaction@indhouse.net. 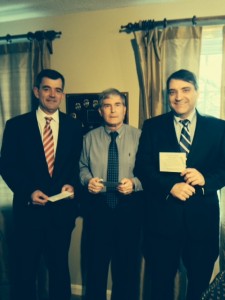 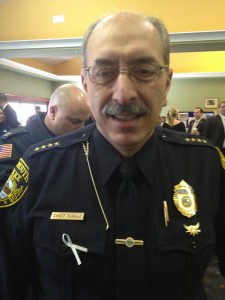 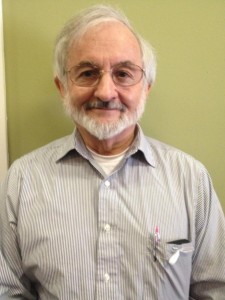 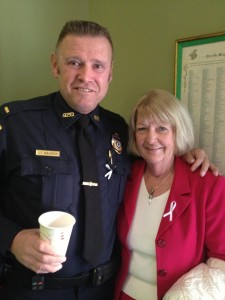 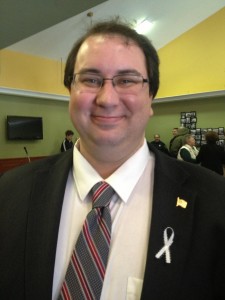 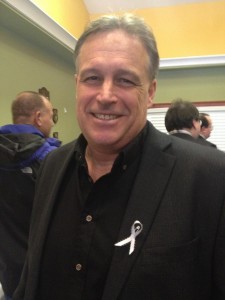 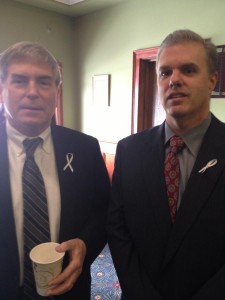 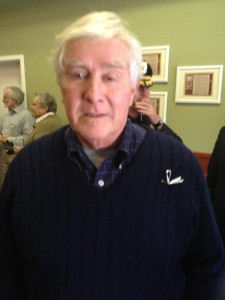 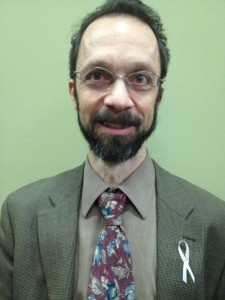 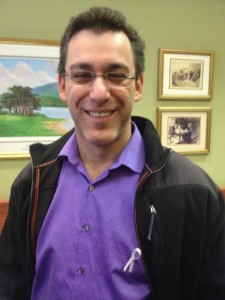 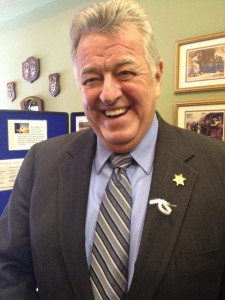 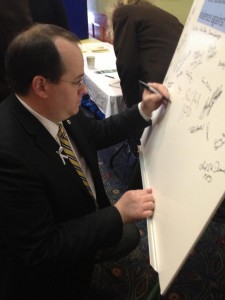 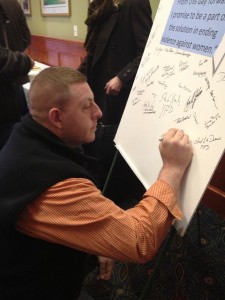 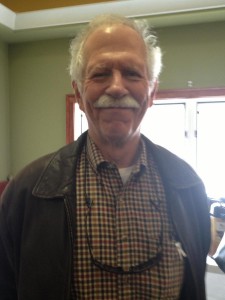 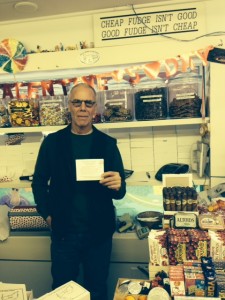 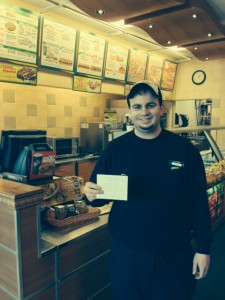 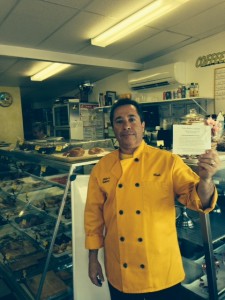 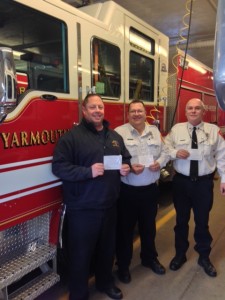 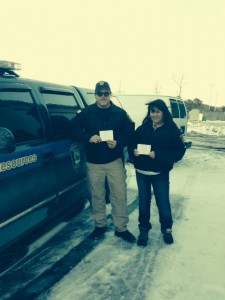 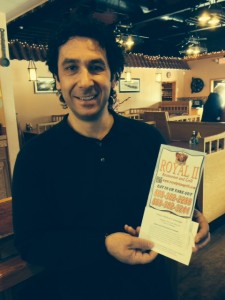 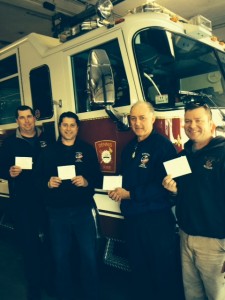 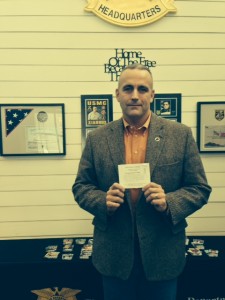 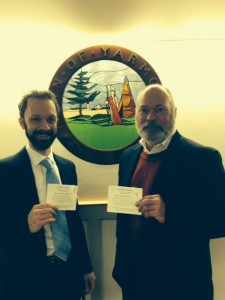 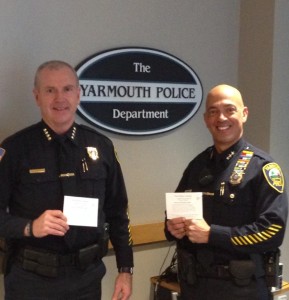 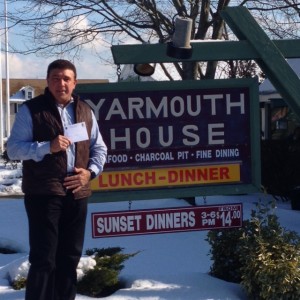 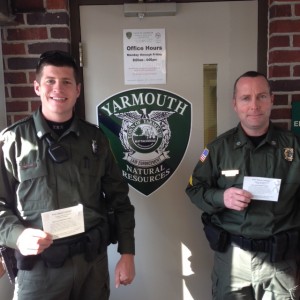 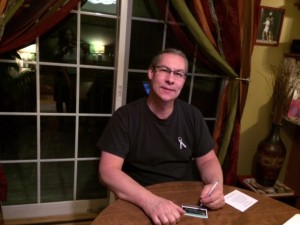 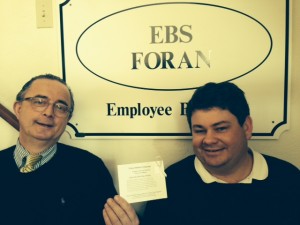 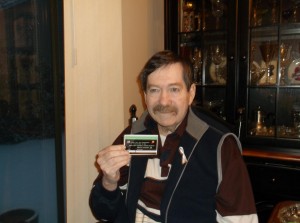 The Independence House Men’s Action meets monthly for a forum for male identified individuals to promote positive masculinity, safety and health in men’s lives and is grounded in our interest to keep the pledge alive from year to year. It also provides a safe place for dialogue about the issues, programs and practices that foster positive changes in men and boys, changes that counteract the social norms of showing no emotion, being in control at all times and being part of a culture that accepts sexual harassment and rape.

Independence House has taken the step to reach out specifically to men and boys in our community and ask the question, “what can be done to prevent intimate partner violence and sexual assault?” The creative thinking and commitment to this work benefits everyone in our community and beyond. By changing the dialogue around gender-based violence, Independence House is contributing to a global movement that aims at reevaluating gender roles, and finally ending the cycle of violence.

If you are interested in changing the dialogue and being part of the solution in ending violence against women, please join Independence House Men’s Action.  Please send your contact information to mensaction@indhouse.net.   You will receive an email as to the date and time of our planned meeting.