February 17, 2017, Hyannis, MA – Independence House, Inc. in collaboration with the Yarmouth Police Department and the Cape and Islands District Attorney’s Office bring an international effort to Cape Cod for a fifth year. White Ribbon Day is a campaign that calls on men and boys to stand up in solidarity, wear a white ribbon and take a pledge saying NO to violence against women and girls, and all gender based violence.

This free community event is scheduled to take place on Thursday, March 2nd from 9:00-11:00am at the Irish Village, 822 Route 28 in South Yarmouth.

Men of all ages throughout the Cape as well as media are invited and encouraged to attend. The event creates awareness among the males in our community about the issue of men’s violence
against women and gender based violence; and to take action in being a part of the solution. More about men’s action on Cape Cod can be found at independencehouse.org/mens-action/.

The White Ribbon Campaign was founded in 1991 by a group of men committed to ending men’s violence against women through education, discussion, and action. The campaign was founded after fourteen female students were systematically targeted because of their gender and killed by a gunman at the University of Montreal.

Over twenty five years later the initiative has grown into the largest effort in the world addressing gender violence. The international campaign was introduced to Massachusetts by Jane
Doe, Inc., the Massachusetts Coalition Against Sexual Assault and Domestic Violence as the “Massachusetts White Ribbon Campaign”. (www.whiteribbonday.janedoe.org).

Independence House, Inc. is Cape Cod’s leading resource, counseling and advocacy center to address and prevent domestic and sexual violence. In partnership with the Cape Cod community, businesses, organizations, youth and adults, we are striving for a future without violence and abuse, and promote and advocate for safe and healthy intimate partner relationships. 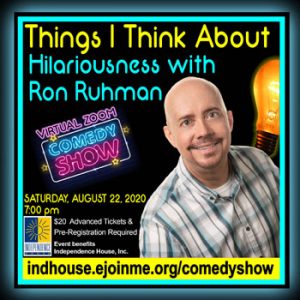 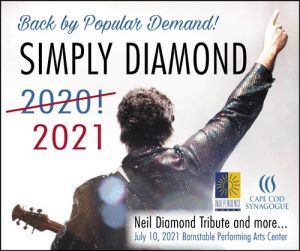